EuroMillions NI couple have given away ‘half’ of winnings

A Northern Ireland couple who won £115m in the EuroMillions lottery two years ago have already given away more than half to loved ones, charity and those in need during the Covid-19 pandemic.

Frances and Patrick Connolly have handed out £60m since their jackpot in the 2019 New Year’s Day draw.

It was the biggest ever EuroMillions win in NI.

National Lottery operator Camelot said it was one of the biggest giveaways it has seen.

The couple from Moira, County Down, wrote a list of 50 friends and family members who they wanted to help.

Since then they have extended their generosity in various ways, including setting up two charitable foundations – the Kathleen Graham Trust in Northern Ireland, named after Frances’ mother, and the PFC Trust in County Durham, where they now live. 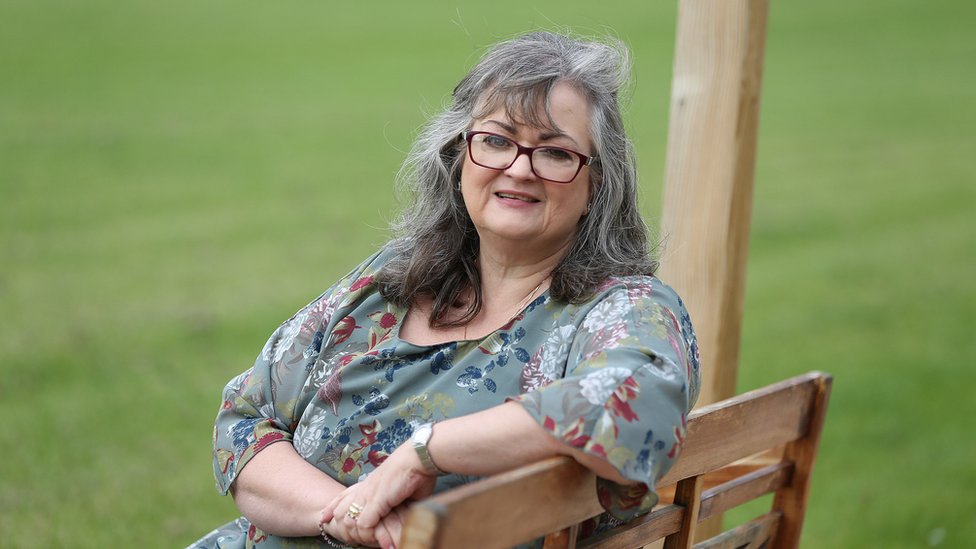 Other good deeds include buying gifts for 1,000 pensioners who will be in hospital on Christmas Day and purchasing hundreds of electronic tablets so elderly care home residents can video call their families.

They have also paid for a young refugee boy to continue to travel to his secondary school for the rest of his education.

Mrs Connolly described the last two years as an “absolutely manic whirlwind and a total, total joyride from start to finish”.

She said they were speaking out now to draw attention to the charitable work being done by so many at the end of a challenging year.

“People need to be celebrated,” she said.

“Not me, not by any stretch of the imagination, but by me talking I could draw attention to the fact that, actually, we’re a nation of heroes here.”

They also gave all their nieces and nephews money to buy their own homes.

This year much of their focus has been on helping those on the Covid-19 frontline.

Mrs Connolly bought new sewing machines for a group in NI when she heard they were making personal protective equipment (PPE) for health workers.

Mr Connolly, who owns a number of plastics manufacturing factories, also arranged for supplies for a charity that was using 3D printers to make visors.

Back in Northern Ireland, the couple funded hot meal deliveries, £50 thank you vouchers for 150 front-line workers, provided laptops for vulnerable secondary school pupils to distance learn, contributed to a befriending service for those living alone and helped with a teddy bear’s picnic for 400 families.

‘No need to be flash’

Meanwhile the couple, who famously celebrated their win with a cup of tea, have resisted the jet-set lifestyle of new millionaires.

They now live in a five-bedroom bungalow in County Durham – albeit with a tennis court and a swimming pool – but this was a more modest option compared to the castle and 15-bed stately home, complete with its own village, that were offered to them.

When visiting their daughter in New Zealand, they choose not to fly first class – settling for business class instead – reasoning that the cost could help a young couple to pay off a mortgage.

Mr Connolly has chosen to continue to work while Mrs Connolly, who formerly worked in education and now runs their charities, recently treated herself to a brand new car, an E-Pace Jaguar, but said she only bought it new because she could not find a second-hand electric vehicle.

“We’ve no need for supercars and I’m so proud that our daughters also drive second-hand cars,” she said.

“It’s something that does the job and there’s no need to be flash.”